Cosmetic Procedures Up 5 Percent in 2011 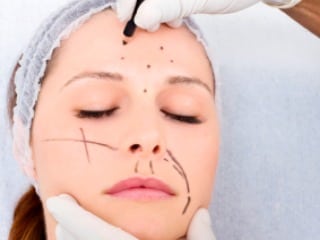 For the second year in a row, the number of cosmetic procedures performed in America increased, illustrating that an uncertain economy isn’t deterring patients. A total of 13.8 million cosmetic procedures, both invasive and minimally invasive, were performed in 2011, a 5 percent increase over 2010. Reconstructive surgeries were also up 5 percent to 5.5 million procedures, according to reports released this week from the American Society of Plastic Surgeons.

“While the rate of economic recovery in the U.S. is still uncertain, 2011 proved to be a good year for plastic surgery,” said ASPS President Malcolm Z. Roth, MD. “Consumer confidence was up, auto sales rose 10 percent, so it is not surprising that we would also see increased demand for plastic surgery procedures.”

Were you one of those patients who helped increase the 2011 numbers, or will 2012 be the year you opt for a cosmetic procedure? Let us know!